Across the UK one in five motorcycles and scooters fails the MOT. This is why we offer a no hassle service which achieves a 96% pass rate. This saves you time by cutting out the hassle of a fail which means you have to rectify the issues and then book another MOT test. Call us on 0207 458 4547 to book in or use the booking form below. 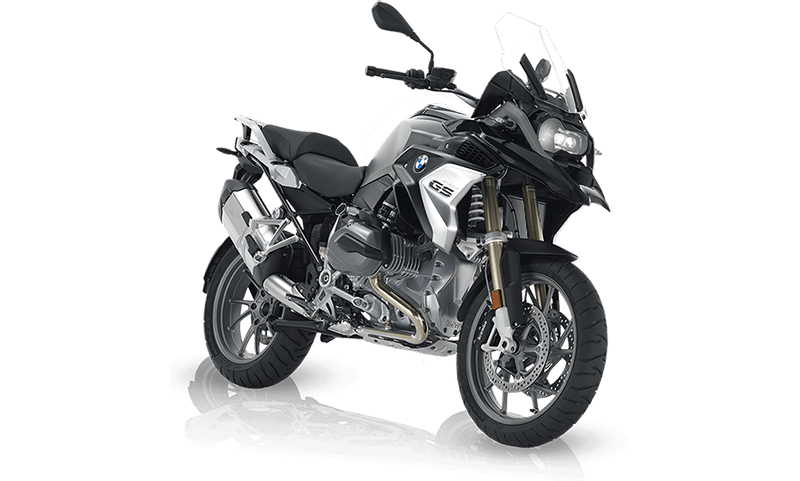 Call us to book

Use the form below to book the time that you’d like to drop your bike off with us. We allow 4 hours for our MOT service, which gives us time to check the bike over, rectify any issues and get the bike MOT’d. We have a comfortable waiting room, with free WiFi and a desk area but please note, this is not a ride-in, ride-out service. We just need your bike, no other paperwork is required.

Click on a date to see a timeline of available slots, click on a green time slot to reserve it

Your appointment has been successfully scheduled. Please retain this confirmation for your record.

How Our Service Works

4 simple steps to your new MOT

Drop Your Bike Off

You can select a morning or afternoon drop-off. We just need your bike, no paperwork. In most cases, your bike will be ready to collect within 4 hours.

Our comprehensive healthcheck ensures your bike is ready for its MOT. If there are any areas that would cause an MOT fail, we’ll call you with an estimate.

We Get Your Bike MOT'd

Once your bike has passed the healthcheck we’ll take it to get tested and get your 12-month MOT certificate.

You Collect Your Bike

We’ll supply you with your fresh MOT certificate and our report highlighting any areas of concern or parts that will shortly need replacing.

Where To Find Us

We are located at 15-17 Clyston Street, SW8 4TT. We are on the site of the Oval Motorcycle Centre. We are a 5 minute walk to Wandsworth Road train station, which has a direct link to Clapham Junction. The nearest tube station is Clapham North which is a 12-minute walk.

The 77, 87 and 452 buses all pass by the shop and will take you East to Vauxhall Station. The 77 and 87 buses will also take you West to Clapham Junction.

If you want to wait, we have a comfortable waiting room with a hot desk working area, free fast WiFi, a mobile phone charging station. We have free cold drinks and comfortable cinema seating if you just want to kick back and read a motorcycle magazine.

BOOK YOUR MOTORCYCLE
OR SCOOTER MOT WITH US 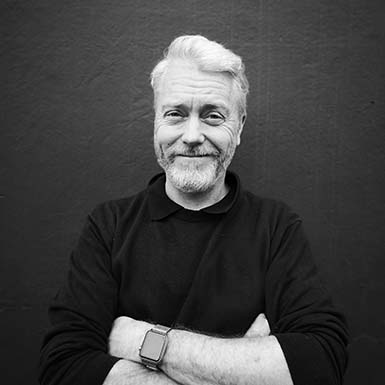 Our MOT pass rate is well above the national average.

Our service is more than just an MOT. Our fully-trained technicians carry out a pre-MOT healthcheck to ensure your bike will sail through the MOT. If a part needs to be replaced to avoid an MOT failure, we will call you with an estimate. We carry common parts in stock for same-day fitting and can source almost any OEM part on a next-day service.

Our comprehensive moto health check also covers areas not checked on the MOT. For example the condition and level of your engine oil, the condition of your brake fluid, drive chain wear and battery life.

We’ll then take your bike to get its MOT test and deliver it back to you with a fresh MOT certificate. We’ll also supply you with a handwritten health check report that highlights any areas of concern or parts that will shortly need replacing.

Drop your bike off at any time and collect at a time that's convenient for you.

We can source and fit any OEM part and we also supply quality aftermarket alternatives.

With over 20 years experience in motorcycling. We use state of the art tools and equipment.

We take your bike for its MOT when it's road legal. If it doesn't pass, we'll rectify any issues.

Other Services We Offer

We offer more than just MOTs. Our fully trained mechanics are experts in looking after your motorcycle or scooter. We can supply and fit the following genuine OEM or aftermarket parts.

We can supply and fit your new chain and sprockets or adjust your chain for you.

Leaking fork seals are common. We can service your forks and get them back to tip-top condition.

We have over 300 tyres in stock and can fit and balance tyres on all motorcycles and scooters.

A few words of feedback from our customers, taken directly from our Google reviews.

Dropped my Yamaha X-Max off here for a basic service and an MOT the other day. Very friendly and knowledgeable service!! Great price and quick turnaround. Highly recommended. 5 stars!
Craig Outhwaite
Crystal Palace
Great place with friendly staff and great customer service. The waiting area is the best I’ve seen anywhere. Some of the expensive car dealerships I’ve been too could learn a lot from these guys. I will arrange all my service needs with these guys from now on.
Laurence Caruana
Battersea
 4.9/5

Do I need an MOT?

Every motorcycle or scooter requires an annual MOT once it is 3 years old. The MOT stands for Ministry of Transport. You can follow this link to check to see if you need an MOT by entering your registration number.

What does the mOT check?

The motorcycle MOT checks the roadworthiness of your motorcycle or scooter. The tester will check your headlights brakelights and indicators. Your front and rear wheel and steering bearings, your number plate and exhaust legality, your tyre and wheel condition, brake pad condition, suspension health and more. 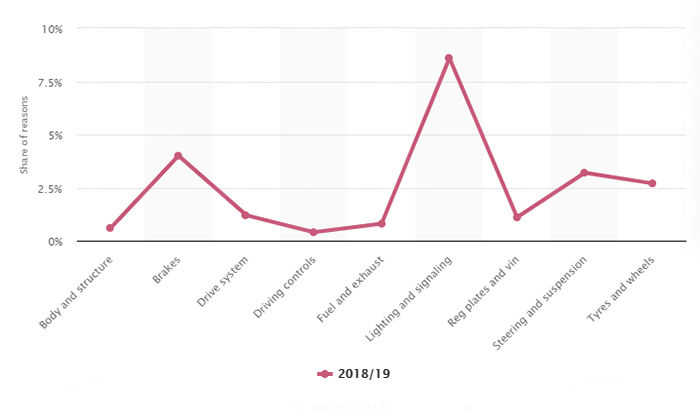 The most common reasons for a motorcycle or scooter to fail their MOT are listed in the chart above.

The most common reason is Lighting and Signalling, where a misaligned headlight or a blown bulb will cause a failure.

Brakes are the next most common reason, with worn pads being the main culprit but poorly performing brakes, a worn disc or a cracked disc will also fail.

Steering and Suspension is the next most common reason for failure. This can be worn wheel bearings or head race bearings, leaking dampers or not enough – or too much – movement in other areas.

Another common failure is for Wheels and Tyres. This can be for obvious things like worn tyres but also cracked or corroded rims. A bike can also fail if tyres are fitted with the wrong speed rating or if there is evidence the tyre is rubbing on another component which can happen when fitting wider tyres.

Other areas a bike might fail on include an illegal number plate or non-road legal exhaust, a badly worn drive system, like a worn chain or sprockets and a multitude of other areas, all covered in our pre-MOT healthcheck.

BOOK YOUR MOTORCYCLE OR SCOOTER MOT WITH US